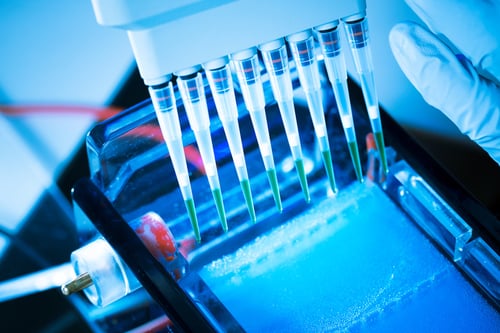 Pharmacogenomics promises to offer better treatment outcomes, fewer side effects, and a more personalized healthcare experience. To deliver on this promise, PGx must reach a wide audience, not just those with the knowledge or resources to ask about and pay for genetic testing. 2018 saw several major developments in PGx that could broaden access to genetic testing programs. With the overwhelming majority of healthcare consumers carrying at least one genetic variant with a known, actionable drug-genome interaction, moves toward wider implementation could spur widespread healthcare improvements.

All of Us Initiative Broadens Access to PGx Information

The All of Us Genetic Research Program is a longitudinal National Institutes of Health initiative which aims to recruit at least 1 million Americans. In return for their participation, the program selects relevant PGx information to return to participants, including information about disease-associated variants in 59 genes.

The most reliable PGx testing demands a large pool of data. This massive initiative offers sufficient data for researchers to draw actionable conclusions about the role of various genetic variants in human health and drug interactions. It also offers an ideal medium for research to develop polygenic scoring approaches and combine them with other factors to improve existing drug response prediction tools. Drawing upon population data can also offer key insights for better screening strategies.

Dr. Francis Collins, director of the National Institutes of Health and a leader of the Human Genome Project, says the project will offer patients more precise medical recommendations. “A lot of what we do in medicine is one-size-fits-all. Precision medicine is this opportunity to make things much more individualized and more precise and more likely to result in a good outcome, but to get to that point we need to collect a lot of data on a lot of people,” he said.

A similar initiative in Estonia will support even greater PGx knowledge. Estonia’s National Personalized Medicine program offers free genetic testing to Estonians, with the goal of testing at least 100,000 people. The program has already gathered data on more than 44,000 participants for the country’s new biobank.

The data from this preliminary round of testing has proven compelling. Almost all (99.8 percent) participants had a genotype associated with at least one drug-genotype interaction. This suggests that PGx testing in Estonia could affect at least 50 daily drug doses per 1,000 inhabitants—a figure that will likely increase with further testing.

The Future of Widespread Genetic Testing

Initiatives to test large groups of citizens inevitably uncover robust data supporting the role of PGx testing. Both initiatives suggest that government health organizations may eventually be willing to test large enough cohorts from every ethnicity to inform routine population-scale testing, since each test adds to the data pool.

As these initiatives move forward, it will be critical for them to collect and report outcomes not only to participants but to the wider public. This ongoing research will almost certainly yield new PGx testing recommendations, and cement the role of PGx testing in precision medicine.

As PGx becomes a part of the standard of care, we at TSI partner with our clients to offer high-quality, actionable data you can trust. We rely on evidence for which there is strong clinical data, a published guideline, or both. Armed with TSI’s expertise and vendor-neutral program, it is possible for virtually any company or healthcare system to implement a quality PGx program. 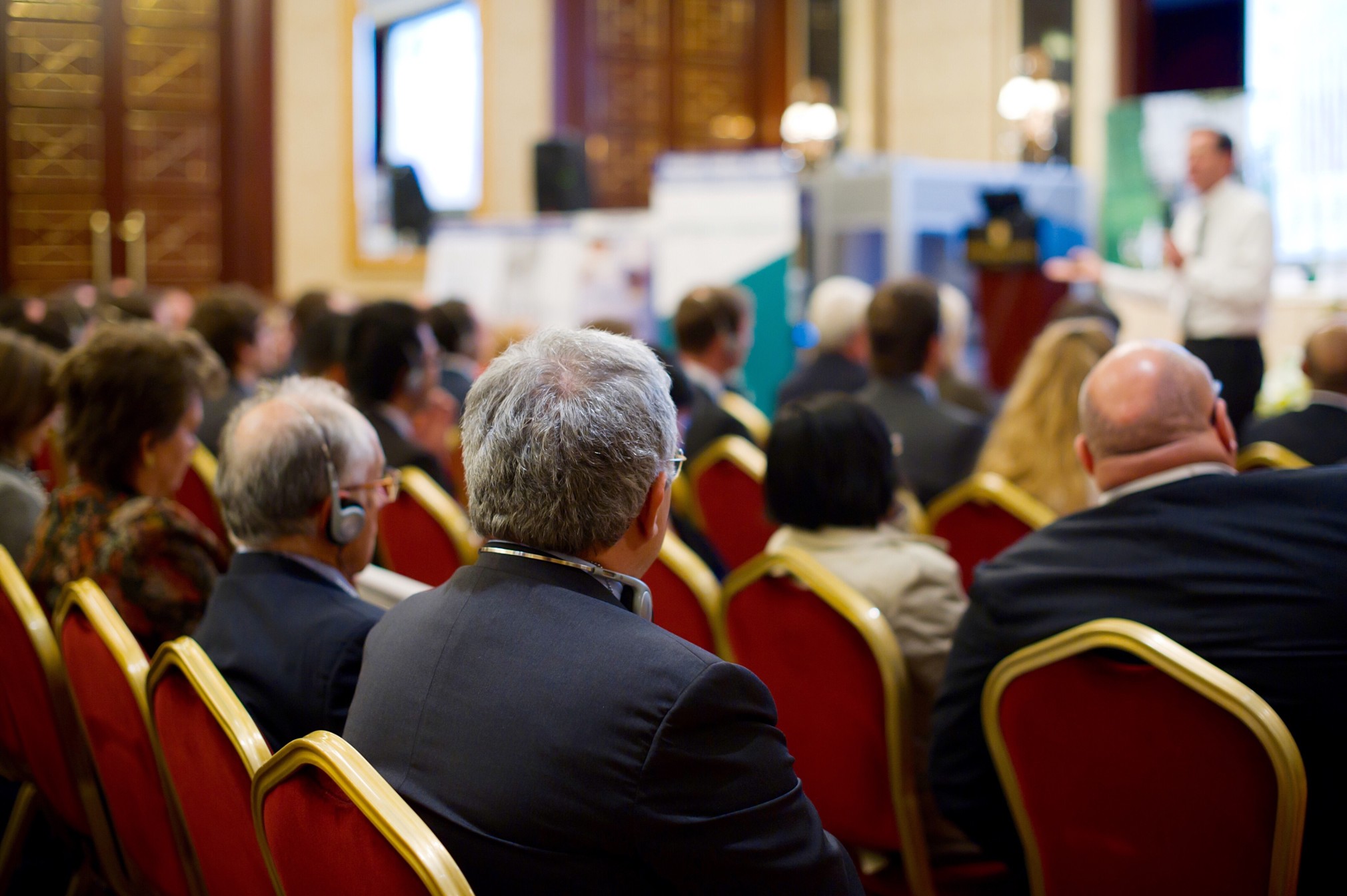 Our Recap of this Year's PMWC